IMPORTANT BEFOR DECIDING TO GET A TATTOO

A lot of people think that it’s perfectly ok, but it’s from multiple aspects wrong.

As a matter of fact so many people do it, I think copying someone else’s tattoo is viewed as a normal thing.

Let’s try and find the reasons why someone would copy a tattoo in a first place?!

Person who has an original tattoo is a person who made an effort.
Has thought well and hard on what they want.
Has used their creativity.
Has found a tattoo artist who will design for you and will tattoo you.
Has spent time to carry out the idea.

Reasons why copying is bad:

ORIGINAL IS ORIGINAL, ALL OTHER ARE COPIES.

BAD ORIGINAL IS BETTER THAN A GOOD COPY. 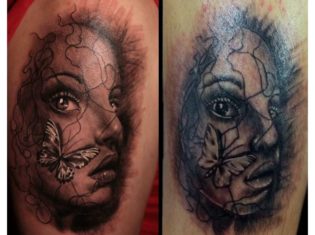 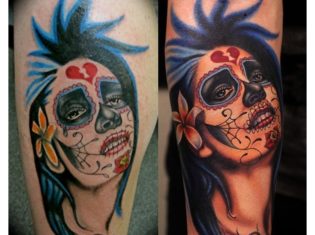 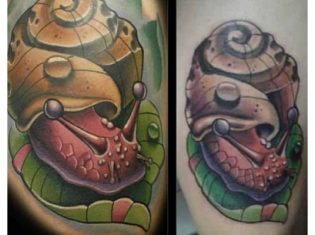 IMPORTANT BEFOR DECIDING TO GET A TATTOO

FINDING YOUR IDEA FOR A TATTOO

WHAT NEXT WHEN YOU DECIDE TO GET TATTOOED